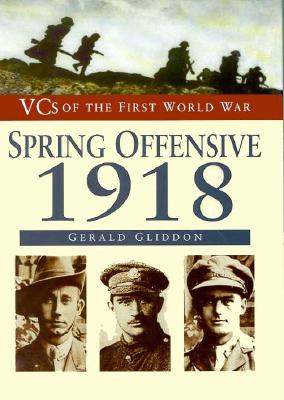 The chronicle of the fighting retreat during numerous battles from March until July 1918, during which 57 British and Empire solders won the Victoria Cross for their valor.

On March 21, 1918 the German Army launched a massive assault on the Western Front hurling 59 divisions into battle against the British Fifth Army, smashing through British lines and advancing 40 miles a week. Their aim was to reempt the imminent American reinforcement of the Allied forces. Although the German Army left the British Army reeling, the Tommies retreated in good order and fought all the way -- and the 57 stories here reveal the fiercest and bravest fighting of all.

Description: A first edition. Book is clean and tight. We have other books in this series. We put tracking on every shipment.

TOM SWIFT AND HIS OUTPOST IN SPACE. The New Tom Swift Jr. Adventures Series No. 6.