Detailed account of the 5th Regimental Combat Team in the Koren War. Includes a comprehensive list of 5th RCT unit casualties and Korean Ex-Prisoners of War. Indexed for easy referencing. Foreword written by Ltgen Alpha Bowser, G-3, 1st Marine Division, Korea 1950-1951. Much of the information in this book about the Korean War has never before been published.

Hills of Sacrifice is a magnificent history of 'Hawaii's own', the 5th RCT during the Korean War. It will be widely read, and deserves to be." -- Governor Benjamin J. Cayetano, State of Hawaii

"At last, after 49 years, the best and most definitive book on infantry combat at the bayonet level in Korea. It grips the reader into the firestorm, fury, terror and grief of it all. Hills of Sacrifice is deeply researched, grimly detailed, personalized historiography of battlefield infantry action by American 'grunts' fighting determined North Korean and Chinese soldiers. This superb book is not for the faint-hearted. Graphic descriptions of the bloody details of close-in grunt infantry battle and the love of soldiers for one another." -- LTGEN Harold G. Moore

"A hell of a read Hills of Sacrifice, explodes like a hand grenade and is riveting combat reportage. It's the most detailed account of the bloody Korean War that I have read. The reader is there in the trenches, with the Grunts, stopping massed attacks or storming enemy held hills. The 5th RCT was a great regiment, with top leaders, brave warriors, and this remarkable book captures their gallantry and sacrifice dead on target. A must read for anyone wanting to know the Grunt's heroic story from the Korean War and how a gallant regiment became the Fire Brigad of the KoreanWar." -- COL David H. Hackworth"

Title: Hills of Sacrifice : The 5th RCT in Korea

Description: A first edition. Book is clean and tight. DJ is good with a faint water stain on the rear and is covered in Mylar. Th PO has put a name sticker on the first free page and written his name and rank on the rear of the first free page. We put tracking on every shipment. Sorry no priority or international shipping on this book.

The argument of Ulysses

The Powers, Duties and Liabilities of Town and Parish Officers in Massachusetts

By: William A. Herrick 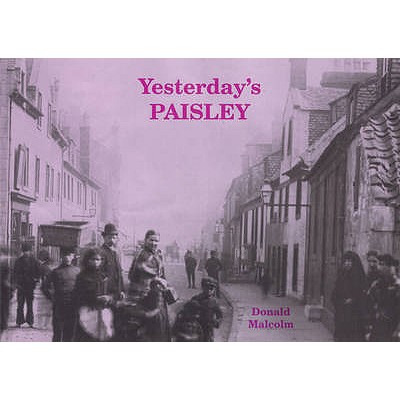 The Shepherd, the Angel, and Walter the Christmas Miracle Dog