A stated first edition, with a full number line. Hard to tell from new. DJ is very good and covered in Mylar. We put tracking on every shipment.

The men of the Eighth Georgia Infantry Regiment answered the Confederate call to arms in the spring of 1861, virtually at the moment that war was declared. They came from all corners of the state, some dressed in mismatched homemade uniforms, others in tailored finery. Proud and defiant, convinced that "one Southerner could whip ten Yankees," they plunged into the murderous heat of battle at Bull Run. Years later, after enduring combat's most vigorous trials in Maryland, at Gettysburg, and throughout East Tennessee and the bloody horror of the Wilderness -- their ranks severely depleted by winter and sickness and Union cannon, shot, and sword -- they were at Appomattox to witness the ultimate defeat of their beloved homeland. Few men saw more hard fighting than those of the Eighth Georgia, and their remarkable story is the history of the South at war.A monumental work of heart and scholarship, A Scythe of Fire tells the remarkable story of a single regiment that held together through long years of victory, defeat, despair, and death, from the Civil War's opening salvo to the Confederate surrender. The magnificent product of meticulous research, Warren Wilkinson and Steven E. Woodworth's stirring chronicle of America's War Between the States brings the conflict alive as never before through the eyes of the courageous men who fought and died on the nation's battlefields. Based on personal accounts, diaries, letters, and other primary sources, here is a tale of bravery and fortitude; the true story of fighting men united by an intense love of their land and devotion to a way of life.From the first heady days of the Southern secession and dreams of rapid triumph through harrowing winter marches and action in some of the fiercest conflicts of the war, A Scythe of Fire is the history of the Eighth Georgia as experienced by those who carried its standard into battle: doctors and farmers, land owners and simple folk, each dedicated to victory yet proud and unbroken in the face of defeat. It is a vivid, unforgettable, and profoundly human story of hope, folly, loyalty, and courage that will stand among the most acclaimed chronicles of the nation's bloodiest and most terrible epoch. 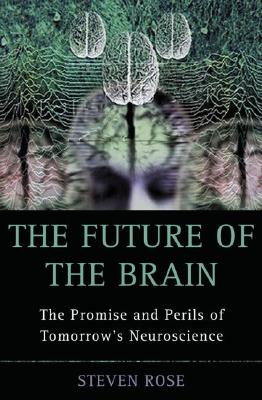 The Future of the Brain: The Promise and Perils of Tomorrow's Neuroscience 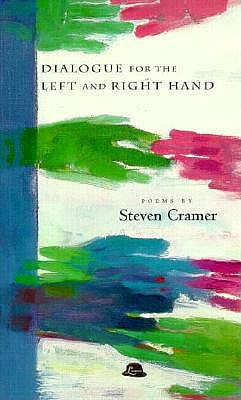 Dialogue for the Left and Right Hand

Goodbye to the Orchard: Poems 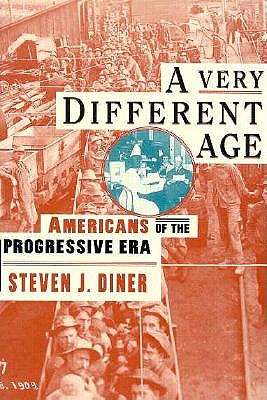 A Very Different Age: Americans of the Progressive Era 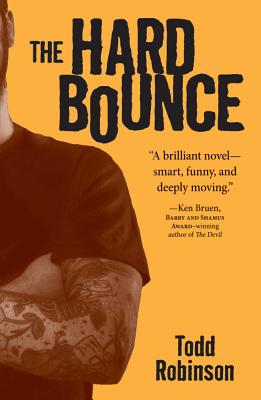