A stated first edition, with a full number line. Hard to tell from new. DJ is very good and covered in Mylar. We put tracking on every shipment..

On September 29, 1918, a regiment of volunteers from New York State, many of them rich boys from Manhattan, attacked the feared Hindenburg Line, one of the strongest defensive systems ever devised. At a frightful cost, suffering more killed on a single day than any other regiment in American history, they broke the enemy and helped conclude World War I.

Interweaving extracts from diaries, letters, and previously published accounts, Stephen Harris follows the "silk stocking soldiers" from their earnest excitement during the early days of war, through their desperation in the dreadful trenches of Europe, and finally to their hometown heroes' welcome, the largest parade in New York City history.

If Not Now, When?: Duty and Sacrifice in America's Time of Need 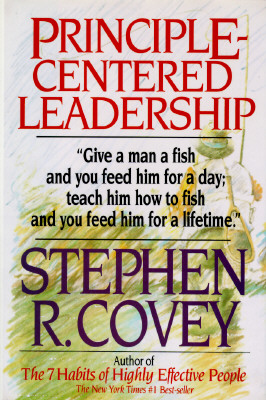 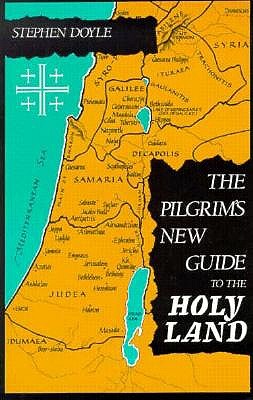 The Pilgrim's New Guide to the Holy Land