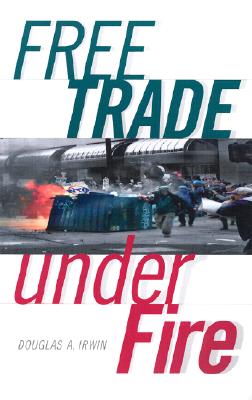 By: Douglas A. Irwin

A first edition, with a full number line. Book is clean and tight. Moderate shelf wear. We put tracking on every shipment.

The 1990s began with fears of a "great sucking sound" of jobs lost due to the North American Free Trade Agreement and ended with opponents of the World Trade Organization taking to the streets in the "Battle of Seattle." Why has global trade become so controversial? Does free trade deserve its bad reputation? In "Free Trade under Fire, Douglas Irwin sweeps aside the misconceptions that litter the debate over trade and gives the reader a clear understanding of the issues involved.

Putting the findings of an extensive body of economic research at the disposal of the general public, Irwin examines the positions of the proponents and critics of free trade--and makes plain the stakes involved in their disagreement, particularly for the United States. He explains the economic benefits of trade, not just for corporations but for people and the environment. He illustrates how protectionist policies damage the economy and fail to save jobs. Examining U.S. trade policy, he shows how "fair trade" measures are arbitrary, unfair, and often harmful. He then demystifies the World Trade Organization and sets the record straight about its controversial rulings on trade and the environment. Irwin does not hold up free trade as a panacea but demonstrates why it is our best alternative.

In a debate where assertions often masquerade as arguments, Irwin's analysis is firmly evidence-based--rooted in empirical research and relying on specific examples and illustrations. Finely argued, "Free Trade under Fire makes a vast body of economic learning accessible to nonspecialists. It is an essential primer for anyone who wants to understand one of the most burning controversies of our time.

Courage Was the Rule: General Douglas MacArthur's Own Story

Clocks: The Smithsonian Illustrated Library Of Antiques: Prepared By the Cooper- 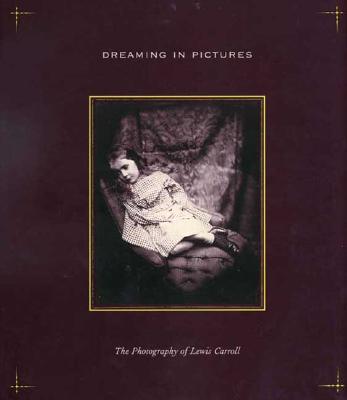 Dreaming in Pictures: The Photography of Lewis Carroll