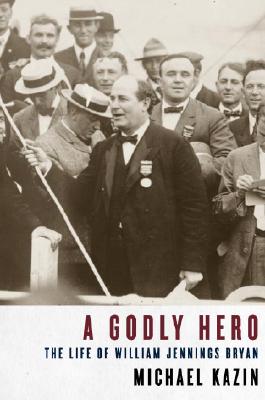 A stated first edition. Book is clean and tight. DJ is very good and covered in Mylar. We put tracking on every shipment.

An illuminating and dramatic biography of William Jennings Bryan that restores him to his place of importance in American history - as a hero and leader of the Christian left.
Bryan is remembered today mostly as the fundamentalist voice in the 1925 Scopes trial. But as Michael Kazin makes clear, he was a man of exceptional accomplishment. The most popular speaker of his time, he gained a vast and passionate following among both rural and urban Americans, to whom he embodied the righteousness of a pastor and the practical vision of a reform politician. As leader of a major political party, he was able to put the fight to improve the welfare of ordinary Americans in a moral and religious frame. He preached that the nation should expand the power of the federal government and counter the overweening power of banks and industrial corporations by legalizing strikes and supporting labor unions, banning private campaign spending, giving the vote to women, instituting a progressive income tax, and prohibiting the sale of alcohol.
At the 1896 Democratic convention, he delivered the famous Cross of Gold speech and made the fight against the gold standard, believing it was the cause of the nation's economic travails, his own Christian mission. Thereafter, the size of his following mushroomed: for the first time, millions outside the industrial north felt they had a champion with a chance to take power in Washington. Bryan became their "godly hero," in honor of whom they named their sons and to whom they wrote fervent letters of admiration. In 1896, 1900, and 1908, the Democratic Party nominated him to be its presidential candidate, relying on the discontent of the heartland to tip the balance in his favor. But despite his immense popularity, the Republican opposition was able to defeat him each time.
Yet Bryan's legacy in American political history is enormous. He did more than any other man to transform the Democratic Party from a bulwark of laissez-faire into the citadel of liberalism we identify with Franklin D. Roosevelt. As secretary of state, Bryan helped craft the idealistic foreign policies of Woodrow Wilson before resigning in protest against the administration's drift toward entering World War I.
This is the first major biography of Bryan in almost forty years--and the first to draw on the countless letters Bryan received from his followers as well as on his speeches and the lively journalism of his time. The result is a clarifying portrait both of a seminal figure in the history of our national politics and religion and of the richly diverse and volatile political landscape in America during the early twentieth century.

Title: A Godly Hero: The Life of William Jennings Bryan 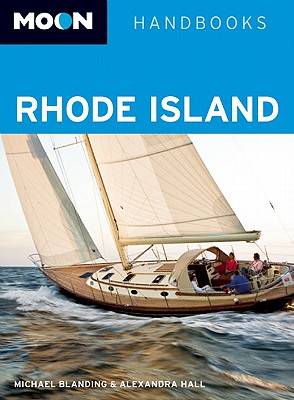 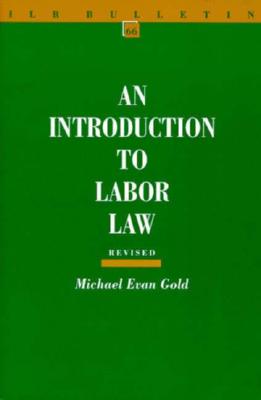 Always Looking Up: The Adventures of an Incurable Optimist