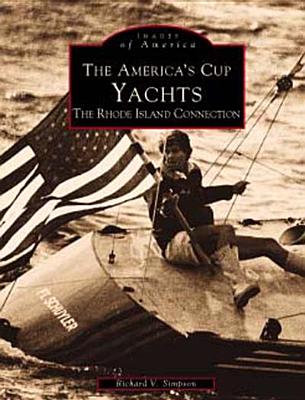 Brand New. We put tracking on every shipment.

The dominance of the New York Yacht Club, in possession of the America's Cup between 1851 and 1983, has given Newport, Rhode Island, the status of yachting capital of the world. Seven of the most respected America's Cup defenders were built in Bristol, Rhode Island. The state's contribution to racing yacht technology began in Bristol, when N.G. Herreshoff designed and built the Vigilant in 1893. The Goetz Custom Sailboat Company continues the Bristol tradition of building superior sailing vessels, many of which have been challengers for the coveted America's Cup, beginning with the America 3 in 1992. In his sixth volume for the Images of America series, author Richard V. Simpson explores the allure of the America's Cup yachts and racing through more than 200 images from his own diverse collection. The photographs focus on the beauty and dignity of the yachts, the genius of engineering minds, and the handiwork of skilled crafters. Within these pages, view a variety of rare images captured by turn-of-the-century biograph and stereoscopic cameras, and experience the majestic dance of the yachts as they jockey for position, from the starting gun to the crossing of the finish line. 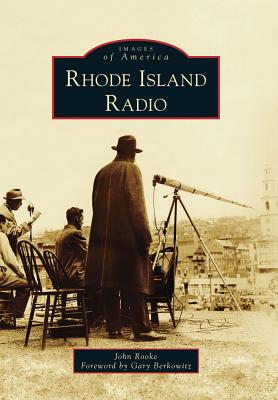 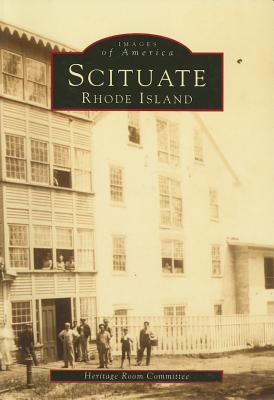 By: (Prepared with the co-operation of The Rhode Island Historical Society) [prefato

Home on the Range: West by East

By: Design, Rhode Island School of