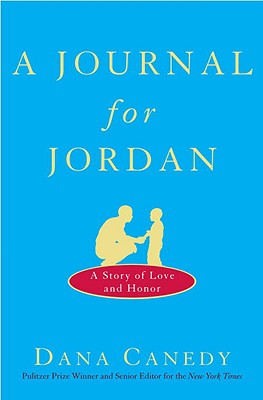 In 2005, First Sergeant Charles Monroe King began to write what would become a two-hundred-page journal for his son in case he did not make it home from the war in Iraq. Charles King, forty-eight, was killed on October 14, 2006, when an improvised explosive device detonated under his Humvee on an isolated road near Baghdad. His son, Jordan, was seven months old.
"A Journal for Jordan" is a mother's letter to her son-fierce in its honesty-about the father he lost before he could even speak. It is also a father's advice and prayers for the son he will never know.
A father figure to the soldiers under his command, Charles moved naturally into writing to his son. In neat block letters, he counseled him on everything from how to withstand disappointment and deal with adversaries to how to behave on a date. And he also wrote, from his tent, of recovering a young soldier's body, piece by piece, from a tank-and the importance of honoring that young man's life. He finished the journal two months before his death while home on a two-week leave, so intoxicated with love for his infant son that he barely slept.
Finally, this is the story of Dana and Charles together-two seemingly mismatched souls who loved each other deeply. She was a Pulitzer Prize--winning editor for the "New York Times" who struggled with her weight. He was a decorated military officer with a sculpted body who got his news from television. She was impatient, brash, and cynical about love. He was excruciatingly shy and stubborn, and put his military service before anything else. In these pages, we relive with Dana the slow unfolding of their love, their decision to become a family, the chilling news that Charles has been deployed to Iraq, and the birth of their son.
In perhaps the most wrenching chapter in the book, Dana recounts her search for answers about Charles's death. Unsatisfied with the army's official version of what happened and determined to uncover the truth, she pored over summaries of battalion operations reports and drew on her well-honed reporting skills to interview the men who were with Charles on his last convoy, his commanding officers, and other key individuals. In the end, she arrived at an account of Charles's death-and his last days in his battalion-that was more difficult to face than the story she had been told, but that affirmed the decency and courage of this warrior and father.
"A Journal for Jordan "is a tender introduction, a loving good-bye, a reporter's inquiry into her soldier's life, and a heartrending reminder of the human cost of war.

Title: A Journal for Jordan: A Story of Love and Honor

Description: A stated first edition, with a full number line. Hard to tell from new. DJ has minor wear. We put tracking on every shipment. 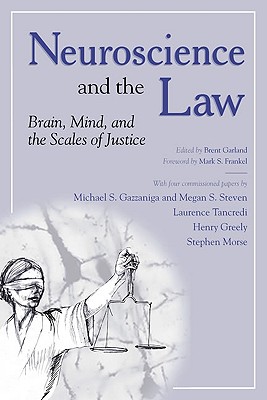 Neuroscience and the Law

A Journal of the Plague Year [SIGNED By Illustrator] 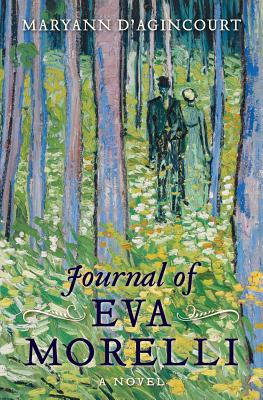