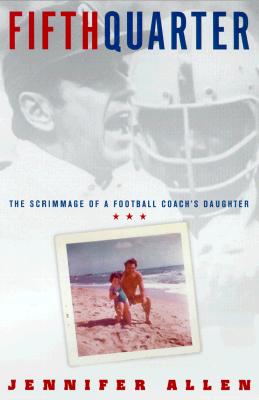 Ex Library with all the usual markings. Book is clean and tight. DJ is very good and covered in Mylar. We put tracking on every shipment.

Jennifer Allen was the youngest child and only daughter of the late great football coach George Allen. Raised in a home ruled by a culturally displaced French Tunisian mother and three older, athletically ambitious brothers, the author came of age in a cauldron of testosterone and win-at-all costs mentality. While her father won championships and several Coach of the Year awards as he led in turn the Chicago Bears, the Los Angeles Rams, and the Washington Redskins, Jennifer's brothers played, watched and talked football while she dreamt of being the first female quarterback in the NFL. The household revolved entirely and only around the coach's relentless schedule, his firings and rehirings by the owners who both despised and desperately needed him, and his endless fanatical pursuit of the elusive Super Bowl. As Jennifer grew she yearned mostly to be someone that her father would notice. In a male world where only football mattered, what could she strive for, who could she hope to become?

Jennifer Allen writes a memoir of the father she knows more from television interviews and anecdotes told to her by strangers than from her own life, that brief extra quarter lived at home after the game ended. It is a truly American story of a family who lived for sports and the glory that is reserved for football champions. She writes magnificently about football as a quasi-American religion, about what winning and losing meant to the men who lived for each Sunday game and to the country who worships them. And she writes of a girl fighting to find a place in a world like this, trying to believe that anything she does or hopes to do with her life even matters.

Title: Fifth Quarter : The Scrimmage of a Football Coachs Daughter 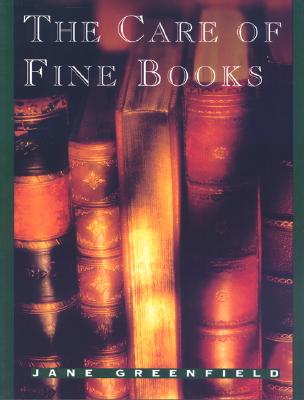 Architecture of America: A Social and Cultural History

My Heart Is Ready: Feasts and Fasts on Fifth Avenue

Cases and Materials on Discrimination in Employment (American Casebook Series)