3 books in 1: In celebration of the 20th year of publication for The MacKinnon's Bride, this anniversary edition includes: THE MACKINNONS BRIDE, a complete novel MACKINNONS' HOPE, the missing epilogue HIGHLAND BRIDES & TRIBES, A Reader's Companion to the Highland Worlds of Tanya Anne Crosby THE MACKINNON'S BRIDE When Iain MacKinnon's young son is captured by the English, the fierce Scottish chieftain vows to stop at nothing to secure the boy's return. Retaliating in kind, he captures the daughter of his enemy, planning to bargain with the devil. FitzSimon's daughter has lived her entire life in the shadows of the man she called father-yet never would she have imagined he would deny his only daughter. Even as Page blames her captor for welching on a deal with her father, she suspects the truth... but the shadows hold secrets. Now only the love of her unlikely champion can save the MacKinnon's Bride. MACKINNONS' HOPE Eleven years later, Hugh FitzSimon is a broken man. He is forsaken, alone, a wretch left to wallow in his grief. A scrooge to rival Ebenezer, he is visited by the ghost of his dead wife, who has come to reveal what life has been, what it could be, and where it will end if the candle burns out before FitzSimon has made amends. Meantime, in the Highlands, the MacKinnon clan faces their darkest hour. With their village destroyed by fire, and winter on the way, how can they rally when whispers of war have begun? At 17, Malcolm MacKinnon has lost his way but a very unexpected "ghost" may yet help him find his way. For years fans have asked for a MacKinnon's Bride epilogue and here it is, a short story to lend a little cheer for the holidays. THE TRIBES, A Reader's Companion to the Highland Worlds of Tanya Anne Crosby Character profiles for the leading characters of seven books, delineating how they are connected Family trees Select artwork, digitally signed Inside scoop from the author as relates to the creation of her novels Hints at future novels,

Art of the Times 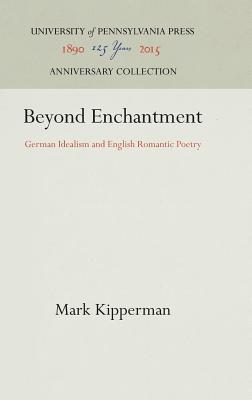 Swimmer in the secret sea: A novel (A Flare book)

Audibles My Life in Football

THE BATTLE OF WATERLOO, A ROMANTIC NARRATIVE FROM LES MISERABLES.