The first X-Men novel is now in its seventh printing with over 100,000 copies in print, and Book 2: Sanctuary was a B. Dalton/Barnes & Noble bestseller. The X-Men comics sell over 20,000,000 copies per year, and the X-Men animated series remains at the top of the Fox Kids Network's Saturday morning lineup.

Professor X, the X-Men's founder and mentor, and Shi'ar Empress Lilandra have been forced to love each other from afar. Now, Lilandra must turn to the X-Men for help.

Lilandra's position as empress has always been tenuous, and lately there have been several attempts on her life. To make matters worse, Shi'ar scientists have learned of a creature that devours galaxies and is heading toward Shi'ar space. Caught between palace intrigue and the threat to her empire, the empress must get help from the X-Men.

Description: Book is clean and tight. With full number line. DJ has moderate rubbing and 1/4 inch tear on top back. We put tracking on every shipment.

By Diane Moczar Seven Lies About Catholic History: Infamous Myths about the Church's Past and How to Answer Them

A Natural History of the Senses

The History of Nations Volume I: Ancient Empires 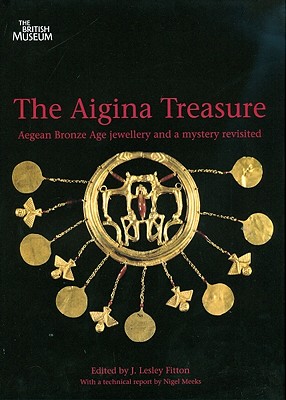