Book is clean and tight. Has minor shelf wear. We put tracking on every shipment.

Part of the Longman Classics in Political Science series, this gold standard of parties texts has been updated to include an even greater emphasis on the elements that engage students' interest: real people's stories and current debates about party politics. Party Politics in America analyzes three primary components of parties--party organization, party in the electorate, party in government--and the interaction of these components, especially during election campaigns. Originally written by Frank Sorauf and now authored by Majorie Hershey and Paul Beck, the book integrates academic research with contemporary and historical examples, to bring to life the fascinating story of how parties have helped to shape our political system. The revision of the 10th edition includes an array of updates throughout the text and two new boxed features, as well as a new Foreword by John Aldrich of Duke University.

Declaration on the Relation of the Church to Non-christian Religions - Proclaimed By His Holiness, Pope Paul Vi on October 28, 1965

Constitution on Ecumenism - Solemnly Promulgated By His Holiness, Pope Paul Vi on November 21, 1964

Constitution on the Oriental Churches - Solemnly Promulgated By His Holiness, Pope Paul Vi on November 21, 1964

Decree on the Apostolate Of the Laity 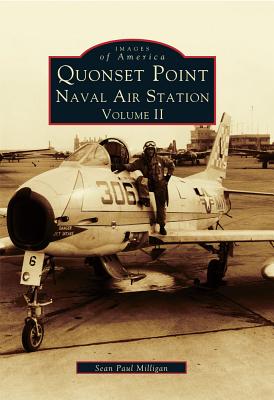