The murder of Abraham Lincoln set off the greatest manhunt in American history -- the pursuit and capture of John Wilkes Booth. From April 14 to April 26, 1865, the assassin led Union cavalry and detectives on a wild twelve-day chase through the streets of Washington, D.C., across the swamps of Maryland, and into the forests of Virginia, while the nation, still reeling from the just-ended Civil War, watched in horror and sadness.

At the very center of this story is John Wilkes Booth, America's notorious villain. A Confederate sympathizer and a member of a celebrated acting family, Booth threw away his fame and wealth for a chance to avenge the South's defeat. For almost two weeks, he confounded the manhunters, slipping away from their every move and denying them the justice they sought.

Based on rare archival materials, obscure trial transcripts, and Lincoln's own blood relics, Manhunt is a fully documented work, but it is also a fascinating tale of murder, intrigue, and betrayal. A gripping hour-by-hour account told through the eyes of the hunted and the hunters, this is history as you've never read it before.

Description: A stated First Edition. Hard to tell from new. This the book depicted in the second image. We put tracking on every shipment.

The Italians of New York ; a Survey 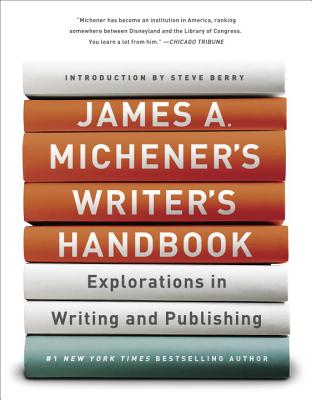 James A. Michener's Writer's Handbook: Explorations in Writing and Publishing

By: James A. Michener

The explorations of Captain James Cook in the Pacific,: As told by selections of his journals, 1768-1779 ; 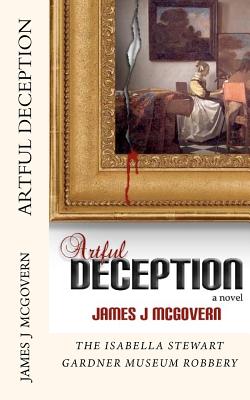 Wills, Trusts and Your Estate Plan