An Empire at War...a Pharaoh Betrayed

The powerful Hittites have declared war on Egypt. Ramses must do the impossible -- seize their impregnable fortress at Kadesh with his ragged army, even as his powerful bodyguard and right-hand man has been arrested, suspected of treason. The pharaoh's sister and brother have turned against him. A sorcerer has cast an evil spell on his beloved Nefertari and she lies dying. With spies everywhere, and seemingly insurmountable forces thwarting his every move, will the gods grant Ramses the strength to save his country, Nefertari -- and his life?

"It's Dallas or Dynasty in Egypt, with a hero, beautiful women, plenty of villains, new developments every two pages, brothers fighting for power, magic, enchantments, and historical glamour". -- Liberation

By: William A. Clebsch 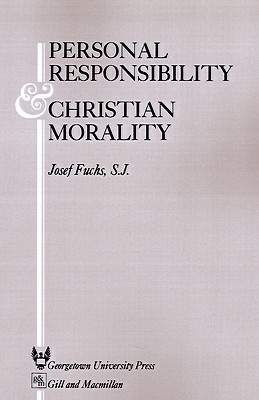 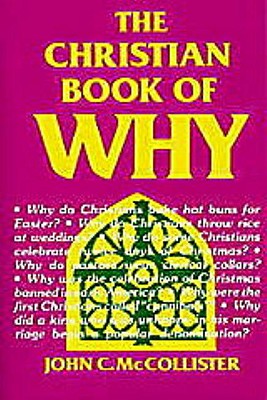 The Christian Book of Why 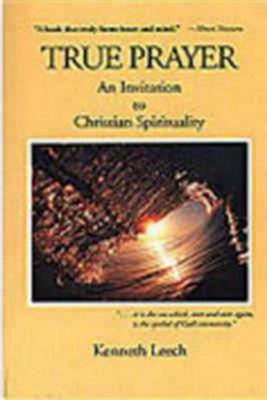 The Pre-Raphaelites in Oxford