When the shadow of the first millennium descended upon the Christian world in A.D. 1000, many people believed -- and some even hoped -- that the end of the world was at hand. Not only was it the first time civilization grappled with the idea of one thousand years coming to an end, but another thousand was unfathomable. How did people make sense of the end of one era and the start of another? How did they envision the future? And what were their daily lives like?

The Year 1000 plunges us into the past in colorful detail. Leading scholars provided Lacey and Denzinger with the facts, and they have painted a historically accurate and stunning portrait of life on the cusp of the first millennium. Traveling across Europe we are introduced to such lively and authentic characters as the Vikings, witches, forest dwellers, and peasants from the streets of London, Paris, and Rome.

In a market inundated by millennial titles, The Year 1000 takes the unique stance that while it is impossible to predict the future, it is fascinating and enlightening to uncover the past.

Title: The Year 1000: What Life Was Like at the Turn of the First Millennium : An Englishman's World 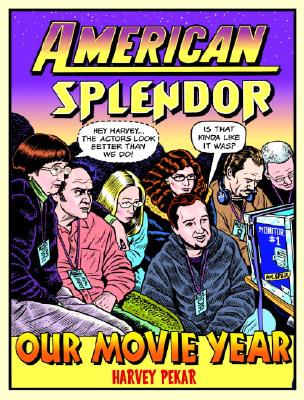 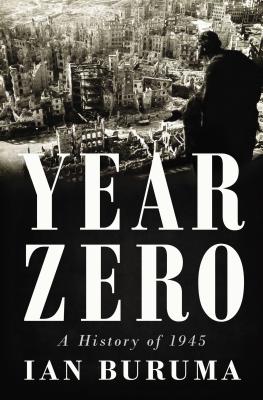 Today: Meditations for every day of the year

The Year of D-Day