American Conservatism: An Encyclopedia is the first comprehensive reference volume to cover what is surely the most influential political and intellectual movement of the last half century. More than a decade in the makingand more than half a million words in length?this informative and entertaining encyclopedia contains substantive entries of up to two thousand words on those persons, events, organizations, and concepts of major importance to postwar American conservatism. Its contributors include iconic patriarchs of the conservative and libertarian movements, including Russell Kirk, M. E. Bradford, Gerhart Niemeyer, Stephen J. Tonsor, Peter Stanlis, and Murray Rothbard; celebrated scholars such as George H. Nash, Peter Augustine Lawler, Allan Carlson, Daniel J. Mahoney, Wilfred McClay, Elizabeth Fox-Genovese, George W. Carey, and Paul Gottfried; well-known authors, including George Weigel, Lee Edwards, Richard Brookhiser, and Gregory Wolfe; and influential movement activists and leaders such as M. Stanton Evans, Morton Blackwell, Leonard Liggio, and Llewellyn Rockwell. Ranging from abortion to Zoll, Donald Atwell, and written from viewpoints as various as those which have informed the postwar conservative movement itself, the encyclopedia's more than 600 entries will orient readers of all kinds to the people and ideas that have given shape to contemporary American conservatism. This long-awaited volume is not to be missed.

Description: A First Edition. Book is clean and tight. DJ has minor rubbing. We put tracking on every shipment. Sorry this book is not eligible for Priority or International shipping.

The American Heritage History of World War One

The American Heritage History of Railroads in America

Gold and Silver in the West: The Illustrated History of an American Dream 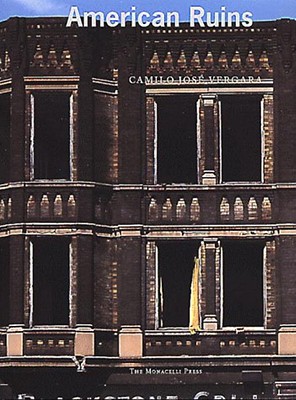