Ahhh, fall. When the air turns crisp and cool, the leaves start turning red and orange and yellow, and a person 's fancy turns to one thing-college football And there 's not much better in college football than the Big Game, the rivalry that can make or break your season. Your rival is the school where even if you re 1-10, if that one win is against Them, your season is a success. BIG GAMES celebrates the biggest of the big games in college football and looks inside ten of the greatest rivalries the sport has to offer. Michael Bradley puts you in the stands to witness the history and the heroes of each rivalry. There are the in-state clashes of Auburn-Alabama, Miami-FSU, and Cal-Stanford; the border wars of Georgia-Florida, Texas-Oklahoma, and Michigan-Ohio State; lower-level but still passion-evoking scraps like Harvard-Yale and Lehigh-Lafayette; and nationwide rivalries like Notre Dame-USC or the service rivalry of Army-Navy. With fans of the schools numbering in the millions nationwide, these tilts are often given national television exposure, lending an even greater air of importance to the events. Each rivalry gets its own chapter, and Bradley takes an in-depth look at why its participants are rivals and how the rivalry manifests itself each year. In each chapter he gives the history of the rivalry overall; takes a look at the five greatest games and their historical context; presents a feature on a player, coach, or single-season team that stands out; highlights a collection of anecdotes on pranks, family feuds, famous participants, and wild celebrations; singles out heroes from each school and superb individual performances in the rivalry game; and includes a game-by-game list of scores. BIG GAMES brings the traditions, thrills, and passion of gridiron grudge matches to life.

Description: A stated First Potomac Paperback Edition. Book is clean and tight. Has minor shelf wear. We put tracking on every shipment.

American Guerrilla My War Behind Japanes 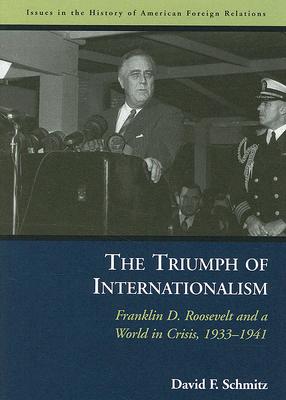 The Triumph of Internationalism: Franklin D. Roosevelt and a World in Crisis, 1933-1941 (Issues in the History of American Foreign Relations)

Power and Dependence in Renaissance Florence, 3 Volumes in 1

The Orientalists (All colour paperback) 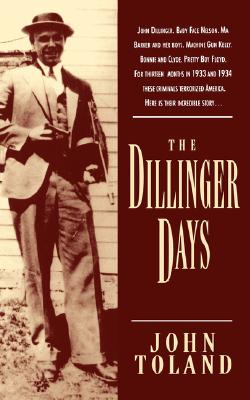 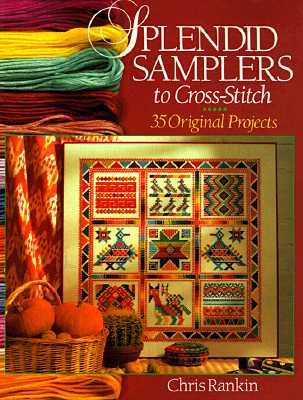 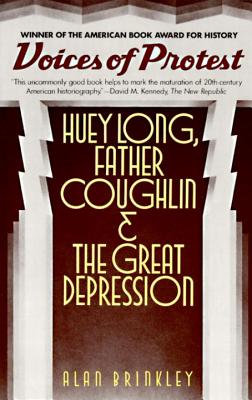