This book explains what network-centric warfare is, and how it works, using concrete historical naval examples rather than the usual abstractions. It argues that navies invented this style of warfare over the last century, led by the Royal Navy, and that the wars of that century, culminating in the Cold War, show how networked warfare worked - and did not work.These wars also illustrate what net-on-net warfare means; most exponents of the new style of war assume that the United States will enjoy a monopoly on it. This account is important to all the services; it is naval because navies were the first to use network-centric approaches (the book does take national air defense into account, because air defense systems deeply influenced naval development). This approach is probably the only way a reader can get a realistic feeling for what the new style of war offers, and also for what is needed to make it work. Thus the book concentrates on the tactical picture which the network is erected to help form and to disseminate, rather than, as is usual, the communications network itself.This approach makes it possible to evaluate different possible contributions to a network-centric system, because it focuses on what the warriors using the picture really want and need.Without such a focus, the needs of networked warfare reduce simply to the desire for more and more information, delivered at greater and greater speeds. Although it concentrates on naval examples, this book is of vital importance to all the services. It is the first book about network-centric warfare to deal in concrete examples, and the first to use actual history to illuminate current operational concepts.It also offers considerable new light on the major naval battles of the World Wars, hence ought to be of intense interest to historians. For example, it offers a new way of understanding the naval revolution wrought in the pre-1914 Royal Navy by Admiral Sir John Fisher.

Description: A stated first printing. Hard to tell from new. DJ has rubbing on the front. We put tracking on every shipment. 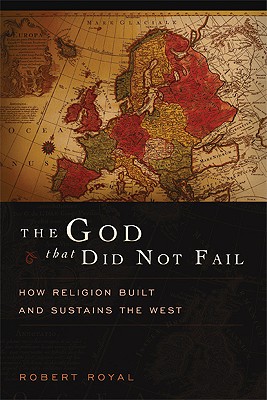 God That Did Not Fail : How Religion Built And Sustains the West 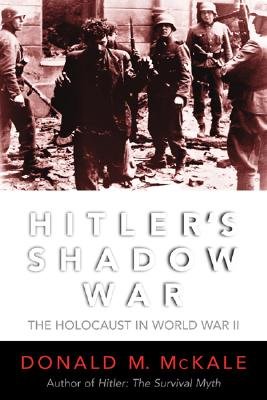 The battle for the resurrection