Raymond 'Strong' Carlisle made his mark as an ace sideman to the biggest names in R&B. Now he lies in the mud outside his home, shot dead from behind. He's the first official casualty in a dirty war for control of Rio Mirada: a low-rent 'city in transition' at the northernmost point of the San Francisco Bay, beset by drug dealers, arsonists, squatters, and restless developers. And now a murderer.
In Rio Mirada, the truth is in short supply. What's plentiful are people with all the reasons in the world to make sure the murder of Strong Carlisle remains unsolved. And the harder Detective Dennis Murchison pushes for answers, the clearer it becomes that this single, brutal homicide is just the tip of an iceberg in a town where small-time crime and big-time corruption are about to collide with explosive consequences. A stated first paperback edition. Book is clean and tight. Moderate shelf wear because of two creases on the rear cover.. We put tracking on every shipment.

Title: Done for a Dime 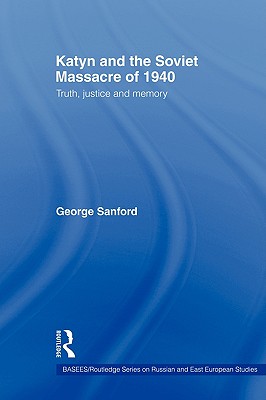 Katyn and the Soviet Massacre of 1940: Truth, Justice and Memory (Basess/ Routledge Series on Russian and East European Studies)

He Slew the Dreamer: My Search, With James Earl Ray, for the Truth About the Murder of Martin Luther King, Jr.

A Text-Book on Nervous Diseases

The Wonder-Book For Boys and Girls

Slaughterhouse-Five, or the Children's Crusade