Bone-crushing impact, set in a milieu that clogs your lungs and stings your eyes, "Down Here" is the penetrating and remarkable new thriller from the master of American noir.
For many years, Burke has carried a torch for Wolfe, the beautiful, driven former sex crimes prosecutor who was fired for refusing to "go along to get along." They share a marrow-deep hatred of predators but walk different sides of the street when it comes to justice. So when Burke hears that Wolfe has been arrested for attempted murder, he knows something is double-wrong-and deals himself in.
Putting together a distrustful alliance between his "family of choice," Wolfe's outlaw network, and an informant inside the police department, Burke starts with the alleged victim, a brutal serial rapist Wolfe had personally prosecuted. He's back on the street because his conviction was reversed, and any of his long list of victims has plenty of motive to kill him. The deeper Burke gets into the investigation, the more holes he finds in the case against Wolfe. Yet the DA's office continues to press forward, and Burke has to find out what their game is. No stranger to devil's bargains, Burke reopens the rape investigations-his way-and discovers an artist whose violent work in progress is a whole city's nightmare.

Description: When a former sex crimes prosecutor is arrested for attempted murder, Burke knows something is double-wrong and deals himself in. A stated first edition, second printing. Hard to tell from new. We put tracking on every shipment.

By: A Missal Commission of St Andrew's Abbey 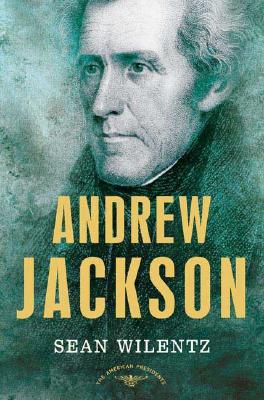 River of Forgotten Days : A Journey Down the Mississippi in Search of LA Salle