"Standard Operating Procedure" is a war story that takes its place among the classics. It is the story of American soldiers who were sent to Iraq as liberators only to find themselves working as jailers in Saddam Hussein's old dungeons, responsible for implementing the sort of policy they were supposed to be fighting against. It is the story of a defining moment in the war, and a defining moment in our understanding of ourselves?the story of the infamous Abu Ghraib photographs of prisoner abuse, as seen through the eyes, and told through the voices, of the soldiers who took them and appeared in them. It is the story of how those soldiers were at once the instruments of a great injustice and the victims of a great injustice.
In a tradition of moral and political reckoning, and all-powerful story- telling, that runs from Joseph Conrad's "The Heart of Darkness" and Fyodor Dostoevsky's "The Grand Inquisitor" to Norman Mailer's "The Executioner's Song," Philip Gourevitch has written a relentlessly surprising and perceptive account of the front lines of the war on terror. Drawing on more than two hundred hours of Errol Morris's startlingly frank and intimate interviews with the soldier-photographers who gave us what have become the iconic images of the Iraq war, "Standard Operating Procedure" is a book that makes you see, and makes you feel, and above all makes you think about what it means to be human. It is an utterly original book that stands to endure as essential reading long after the current war in Iraq passes from the headlines?a work of searing power from two of our finest masters of nonfiction, working at the peak of their powers.

Description: Two of the country's top moral and political observers have produced the first full reckoning of what actually happened at Abu Ghraib prison, based on hundreds of hours of exclusive interviews with the Americans involved. A stated first edition, with a full number line. Hard to tell from new. Inscribed to the PO by Phillip Gourevitch. We put tracking on every shipment. 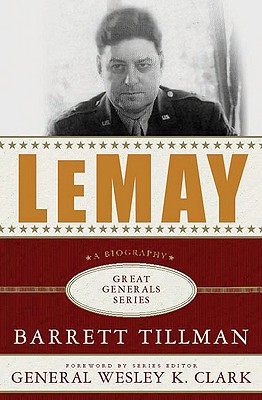 Of Stones and Strength 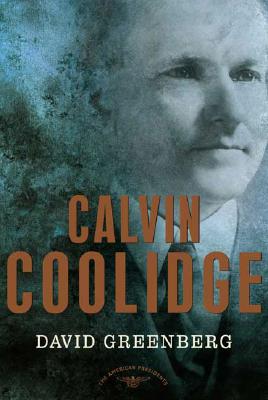 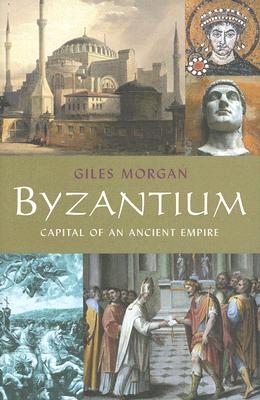 Byzantium: Capital of an Ancient Empire