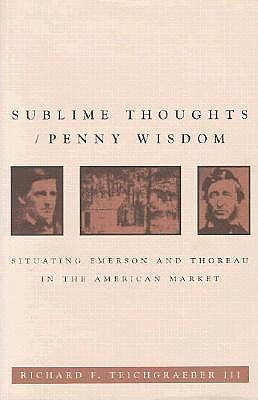 Ralph Waldo Emerson and Henry David Thoreau have traditionally been portrayed as alienated outsiders, isolated voices of opposition to a society that failed to heed their words. More recently, they have been seen as unwitting advocates of capitalist culture, their texts and careers driven by its hidden logic even as they indicted its excesses. In Sublime Thoughts/Penny Wisdom Richard F. Teichgraeber III rejects both of these views to offer a revisionist account of the relation of Emerson and Thoreau to the emerging market culture of antebellum America.

Emerson and Thoreau, Teichgraeber argues, were engaged with their contemporary readers in a common conversation about the institutions, conduct, and values of a Northern society experiencing extensive and radical social changes, and encountering in Southern slavery a dramatic challenge to its new political and economic way of life. Teichgraeber contends that Emerson and Thoreau knew their own purposes as social critics and set about achieving them in their published writings. In turn, the new commercial mediators of antebellum culture--publishers, editors, reviewers, and booksellers--introduced the two Concord writers to ordinary readers, discussed their works with surprising discernment, and constructed the images by which Emerson and Thoreau would eventually be canonized in American literature.

"Teichgraeber's study has extremely important implications for the much-gnawed question of the relationship of Emerson and Thoreau to American culture. The general opinion right now is that they have somehow been canonized by a cultural elite and therefore, at best, can claim only to be representative men.' Teichgraeber demonstrates thatmuch more can be claimed for them--that during their own lives and careers they touched a popular nerve, so that their canonization was not an act of a cultural elite but an expression of democracy."--James Hoopes, Babson College.

Description: A first edition, first printing. Book is clean and tight. DJ has minor wear. We put tracking on every shipment.

The Spectator: Essays by Joseph Addison, Richard Steele and Others 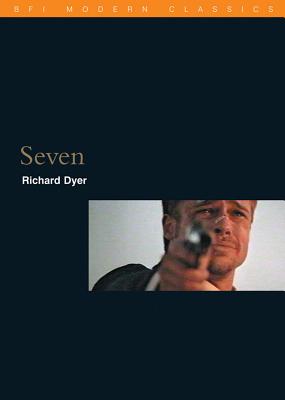